September 20, 2015
Previously the first mission, aka the "Demo Mission", was two unconnected levels snapped together. The bottom was a store front, and the top was an apartment block. I hadn't notice because I had so much on my plate. So, I sat down and made three consistent levels for the first mission, based off a real town hall. I figured, as the first mission revolves around a politician, it was a fitting backdrop. 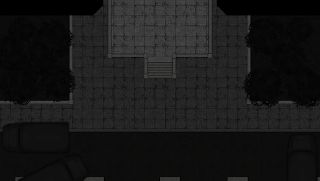 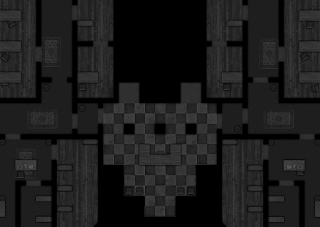 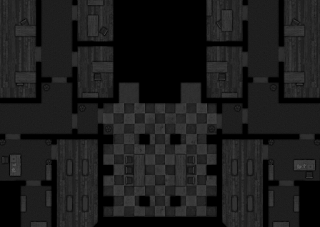 I'm happy with the layout, apart from the main atrium. It's too open. As enemies can patrol through it, they open the doors on either side and have unobstructed line of sight. Bad. So I'm going to sort that out. Apart from that, I'm happy. Needs a second art pass to purty things up, but not half bad. 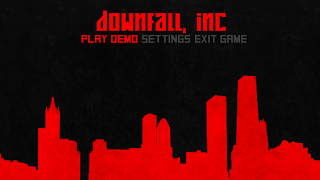 I've also almost entirely finished the frontend. Options menu works, exit works, play takes you to the briefing for the first mission. Everything as it should. The city pans very slowly, just to make things a little dynamic.

I managed to get .ini files working, so the game can save your settings so you don't have to keep setting volume and fullscreen everytime you load the game. On first run, it will detect your screen resolution and automatically set it.

I need to test that to see if it's bulletproof. If not, I'll put in a res change option. At any rate, I'll include a description in the readme for players who want to customise their .ini file.

In an effort to keep all code neat and in one place, I've been toying with mission scripts. The idea being to keep all objective and mission status code in one script, specific to the mission. It felt really sloppy having to have several room checks per objective item, as each time I added a level I'd have to edit several objects. Well.. it works! Hurrah!

To that end, I bumbled together a script which allows enemies to find the nearest path to them and use it. This means I don't have to manually set enemy paths, which would be a nightmare. It would mean I'd have to tell every instance of the enemy if they had a path or not. That would be shit.

I feel like this blog started off as an explanation of why, and has turned into a what instead. It's basically become a production diary. To anyone reading, who wants to know why I do things, I'm sorry. I'm just in such a flurry most of the time. As I'm writing this, I've got a "to-do" list on my lap and a pen behind my ear.